Manchester City midfielder Yaya Toure has laid into the official ball used in the Carabao Cup, branding it “rubbish” and worse than the infamous Jabulani.

City boss Pep Guardiola complained that the ball, manufactured by Mitre, was “unacceptable” and “too light” after his side overcame Championship leaders Wolves on Tuesday night.

Guardiola’s annoyance was clear but Toure went one step further with his criticism, insisting everything about the ball is rubbish.

“I don’t like it, to be honest,” the former Ivory Coast international told reporters. “They can do better than that. It’s too light.

“Even in my country they can’t use those kind of balls. I think they have to be better than that because the ball was too soft. It’s rubbish, but that’s fine.”

Asked what was wrong with it specifically, he replied: “It’s everything. Shooting – the ball is very light, when you touch it, it’s floating, it’s rubbish. And in this weather it’s difficult.” 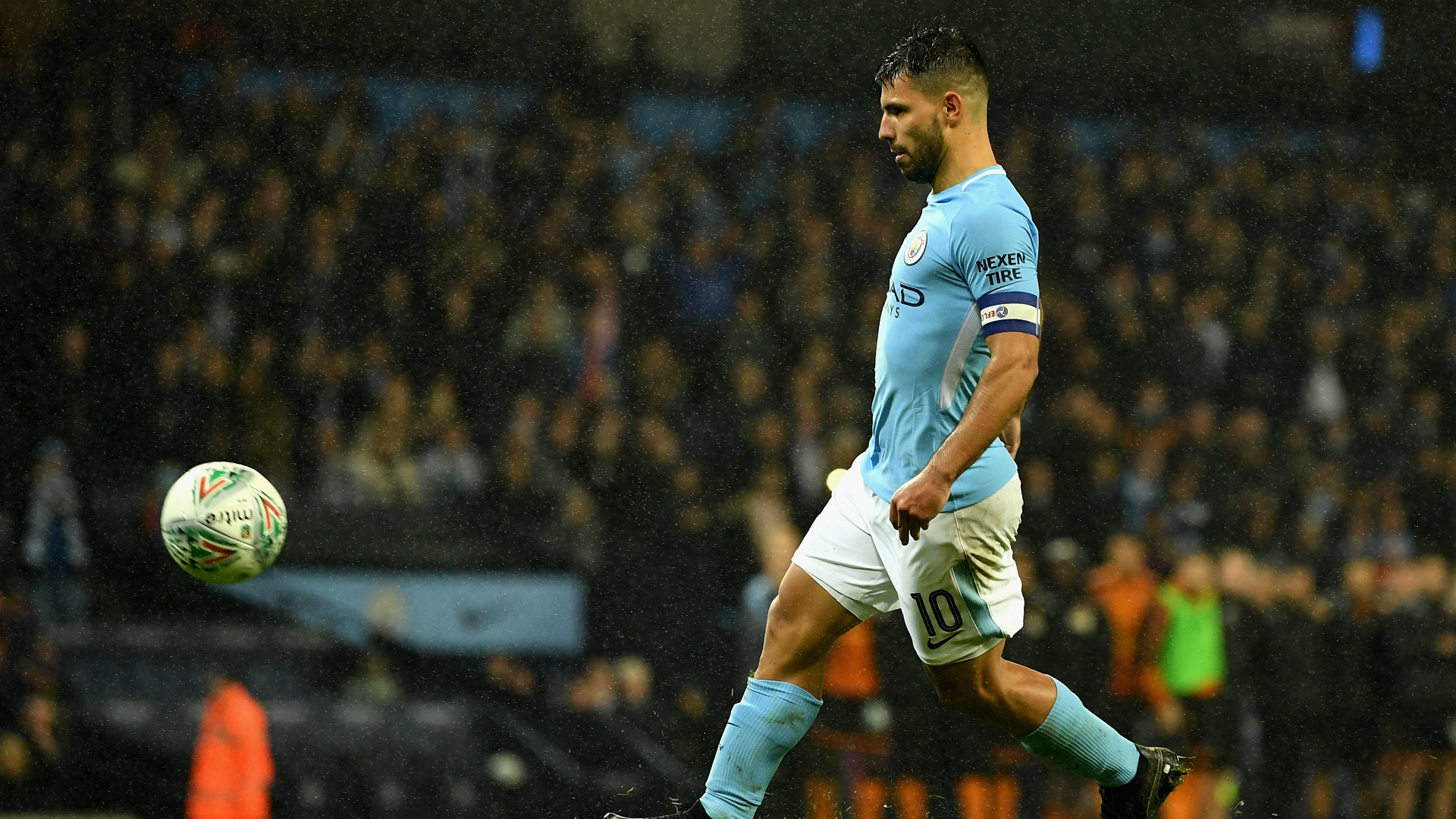 Toure also says the Carabao Cup ball is worse than the Adidas Jabulani, the official ball of the 2010 World Cup in South Africa which was the subject of global scrutiny for being too light and bouncing too high.

The midfielder was part of the Ivory Coast squad for the tournament in 2010 and, having played with both balls, he says Mitre’s effort is worse.

“The World Cup one was better than this one,” he added. “A lot of players were complaining. The FA can try to do something because we just want to enjoy it. It’s difficult to play with these kind of balls but we try to find a way.”