The midfielder is yet to make a Premier League appearance for Manchester City this season, though his agent feels joining an English rival would be “impossible”

Arsenal and Manchester United have both shown an interest in signing Yaya Toure, according to Sky Sports.

The Ivory Coast international has found himself out of favour at Manchester City under Pep Guardiola having failed to make a Premier League appearance this term.

He has also been left out of City’s squad for the Champions League group stage, and it is claimed his agent, Dimitri Seluk, has been in contact with some of the Premier League’s biggest clubs regarding the midfielder.

Seluk, however, believes such moves would be “impossible” as Toure weighs up his other options including moves to China, USA or elsewhere in Europe. 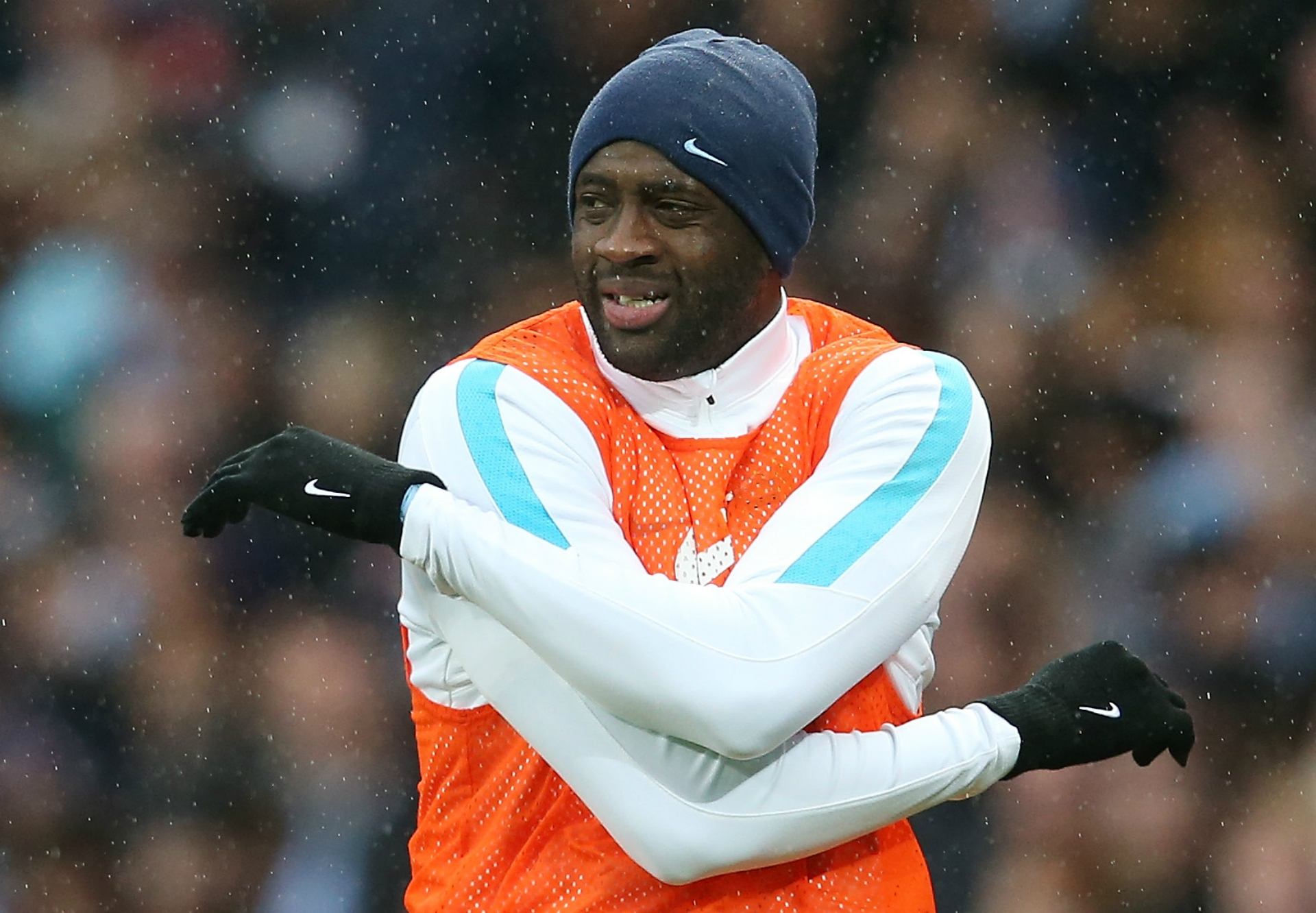