Pep Guardiola is beginning to bring his successful style of football from Barcelona to Manchester City after a trophyless first season at the club, believes Yaya Toure.

The midfielder, who won the first treble in Spanish football history under Guardiola’s Camp Nou leadership in the 2008-09 campaign, began last season out of favour.

But Toure battled his way back into Guardiola’s first team, earning a new contract, and he has been a firm fixture in the Catalan’s pre-season plans.

City have recorded comprehensive wins against Real Madrid and Tottenham during an impressive warm-up programme and Toure says players are gradually adapting to Guardiola’s system.

“The mentality of the manager is playing good and winning – not just winning,” Toure said. “We want the fans to enjoy it and we try to do our best.

“At Barcelona, I was used to playing like that. I’m a type of player with a lot of experience. I am lucky because I used to play under Pep at Barcelona and I know what he wants. 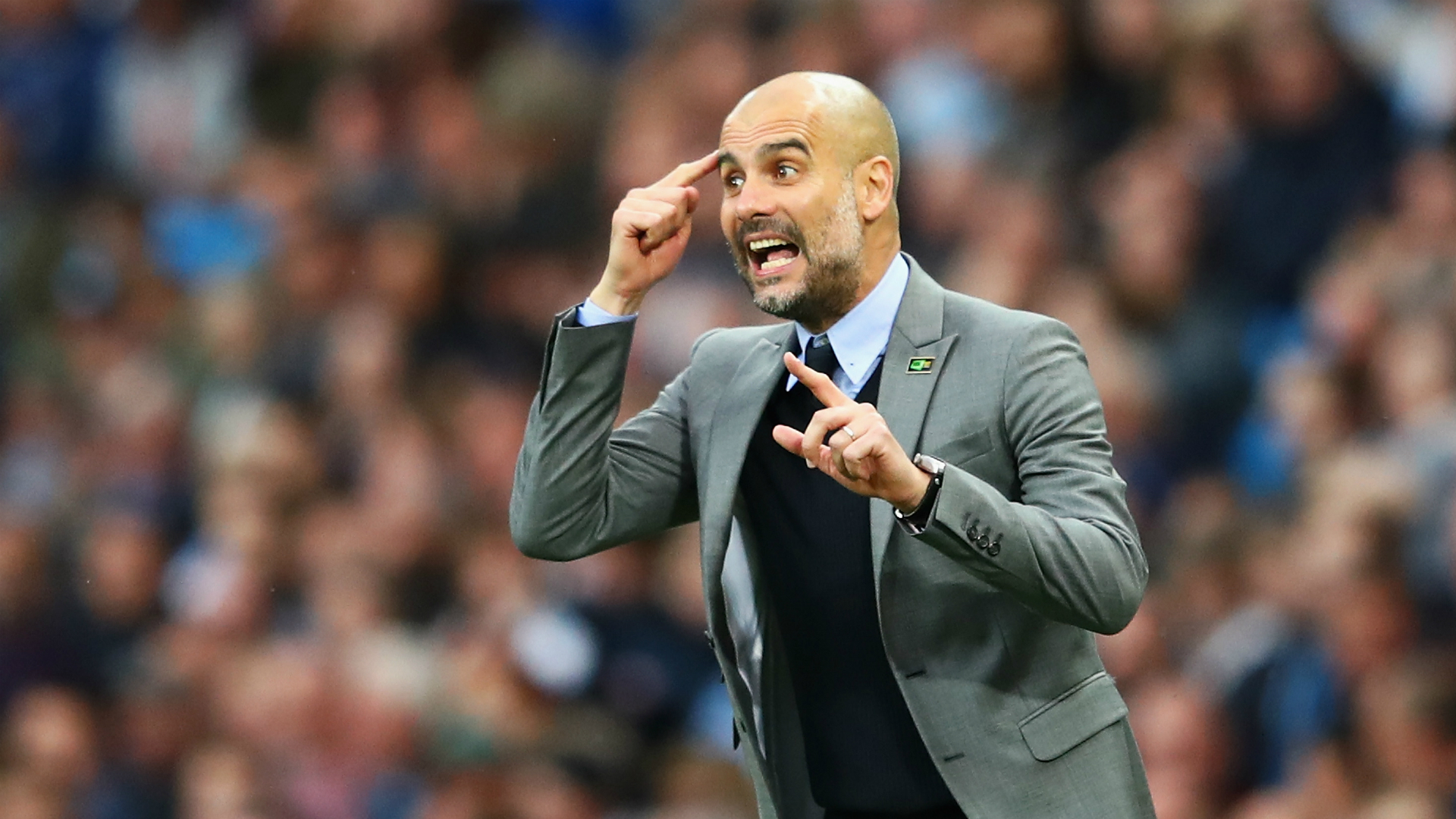 “But now the core of the team are used to it and the incoming players need to adapt quick because this year is going to be tough.

“We don’t have any more time to learn. We have to do it as soon as possible and be sharp and ready to play.”

City have been installed as favourites for the Premier League title after spending heavily on new arrivals, including Benjamin Mendy, Kyle Walker, Bernardo Silva and Danilo, and Toure is expecting a successful season.

‘City have the best team on paper’

“It is not so easy for the defenders but they understand what the manager wants and I think in a couple of games we will see it work.

“We have had friendly games and when the league starts will see how we compete against difficult teams. But it has been good for the confidence so far.”